The doctors and staff of Lake City Animal Health & Wellness Center are proud to help the dogs that help you. To learn more about the service dogs of the Warsaw Police Department, read below. 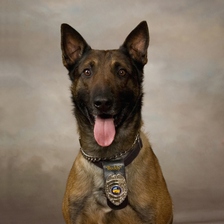 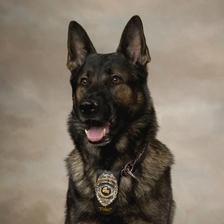 Buddy is a Belgian Malinois (mal-in-wah) dual purpose narcotic patrol dog who was born in the Netherlands in April 2004. In early 2006, he was brought to the United States and trained at Vohne Liche Kennels in Denver, Indiana, where Officer Joel Beam graduated with him in July 2006. Buddy weighs approximately 65 lbs. and is currently assigned to the midnight shift.

Pako is a German Shepherd dual purpose narcotic patrol dog who was born in Holland in 2004 and brought to the United States in 2006. Officer Allen Danko graduated with Pako from Vohne Liche Kennels in July 2007. Pako weighs approximately 80 lbs. and is currently assigned to the afternoon shift.

Both K-9s train hundreds of hours each year in handler protection, narcotics detection, tracking suspects, and in complete building/area searches. They are both certified on a yearly basis through Vohne Liche Kennels, as well as the American Working Dog Organization.

Officer Beam and K-9 Buddy, along with Officer Danko and K-9 Pako, teamed up with Winona Lake Police Officer Joe Bumbaugh and K-9 Hugo the last few years to compete in the K-9 Olympics at Vohne Liche Kennels. The K-9 Olympics include competitors from all over the world. In 2009, the 3-man team came in 1st place in the “Patrol” division and 2nd place in 2010. 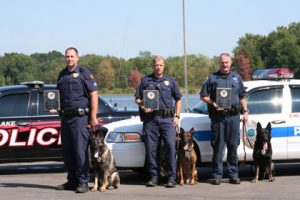 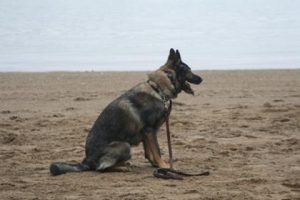 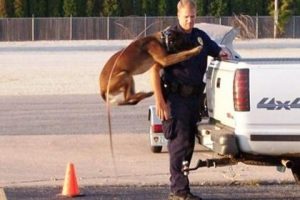 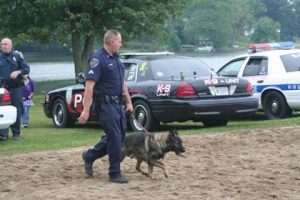 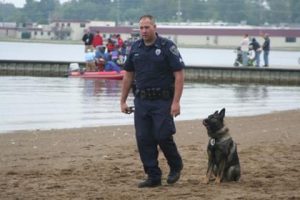 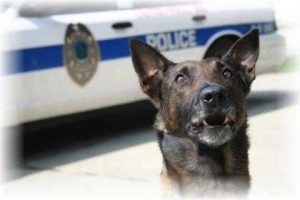